Cook an amazing meal with the 2nd Annual

Registration is closed for 2022.

Purchase a box of ingredients for 2 people for $140 and join in a live cooking show to cook along with Chef Tanner Wade!

This box will cook an amazing meal of:

Madison County CASA helps abused and neglected children, many of whom are in foster care, by providing trained volunteers who help them find safe, permanent, and nurturing homes.

Learn About Chef Wade and CASA

2. Decide if you want to add a paired alcohol from the Grubb's Grocery to your order for $50

3. Pick-Up your box at First Presbyterian Church on Thursday, March 10 between 12-6pm.
4. Cook along live with Chef Tanner on YouTube at 6:30pm on March 10, where he will also be taking your questions!
5. Enjoy your food, new skills, and supporting abused and neglected children in Madison County!

Orders must be placed end by of day on Feb 25 and no refunds will be issued. 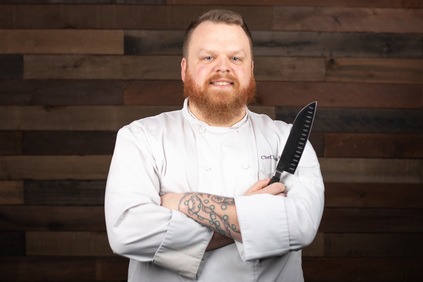 Born and raised in Jackson, Tanner Wade was the guy who cooked for all of his friends in his teenage years. At 16, Tanner began working as a busboy at Outback - where he often got in trouble for hanging out on the line - so they finally moved him to the kitchen!

After graduating from Northside High School May of 2004, Tanner then graduated from Sullivan University in Louisville, KY with his Associates of Science in Culinary Arts in 2006.

After working in multiple restaurants and catering companies San Antonio, TX, Tanner returned to Jackson to create a menu for the Furtle Turtle before working at Coyote Blues.

Tanner transferred to the Jackson Country Club in 2011 when Coyote Blues took over the food and beverage operations for the JCC. In 2016, the Jackson Country Club brought the food and beverage services back in house and Tanner was retained as the manager of operations where he remains today. In 2021, Tanner took his talents to Sysco to help provide food to the many restaurants in West Tennessee.

Research shows that children with CASAs are more likely to graduate from high school, spendless time in foster care, and are less likely to re-enter foster care once they exit the system. Further research shows that one of the key determinants of a child’s resiliency is the presence of a supportive adult like our CASA volunteers. CASA volunteers bring hope and stability to children’s lives as well as tolay the foundation for stronger futures for the children. 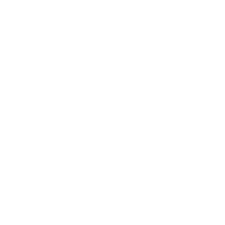